The third consecutive British Bodyshop Awards, headline sponsored by PPG Industries, held at the Battersea Evolution on Tuesday 13th May, was an outstanding success and has received superb feedback from all who attended this prestigious London event.

Attended by over 930 guests, the event saw insurance companies, motor manufacturers, accident managers and independent networks present awards to repairers and individuals to reward the success and outstanding achievements of its top repairers within their networks. 32 winners were selected from over 140 finalists.

TV legend Rob Brydon hosted the third British Bodyshop Awards ceremony with zest and a great deal of fun. Industry guests then danced the night away to Motown’s greatest hits as the fabulous How Sweet It Is broke off from their UK concert hall tour to provide the post awards entertainment. 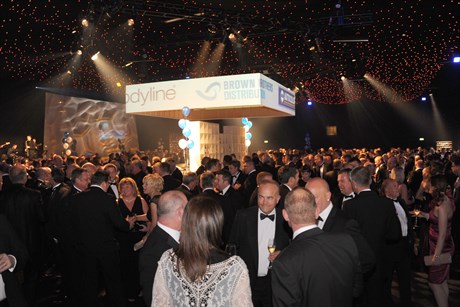 The night was enjoyed by all who attended and has been highly praised by everyone involved. PPG are very proud to have been the headline sponsor to this tremendous event for the third consecutive year.

Gethyn Davies, Market Director UK & Ireland adds “On behalf of all of the team at PPG Industries , I would like to say a heartfelt 'Congratulations' to ALL of the award winners and finalists at what proved to be another fantastic evening of celebration for the industry.”

David Cresswell, chairman of ABP Club and facilitator of the evening said “The evening was simply unbelievable. To see so many bodyshop businesses and individual employees recognised in front of their peers was just fantastic! We thank all of our partners and in particular PPG for their absolutely tremendous support yet again, which enabled the industry to come together for this brilliant occasion. We are truly delighted the British Bodyshop Awards have proven to be exactly what was envisaged – an evening of pure celebration of our industry, which recognises and rewards excellence” 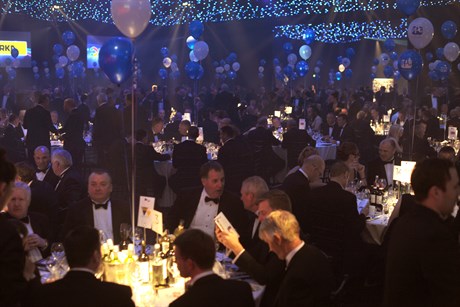 PPG Industries extend a huge thank you to the ABP team and all who attended for yet another great event.